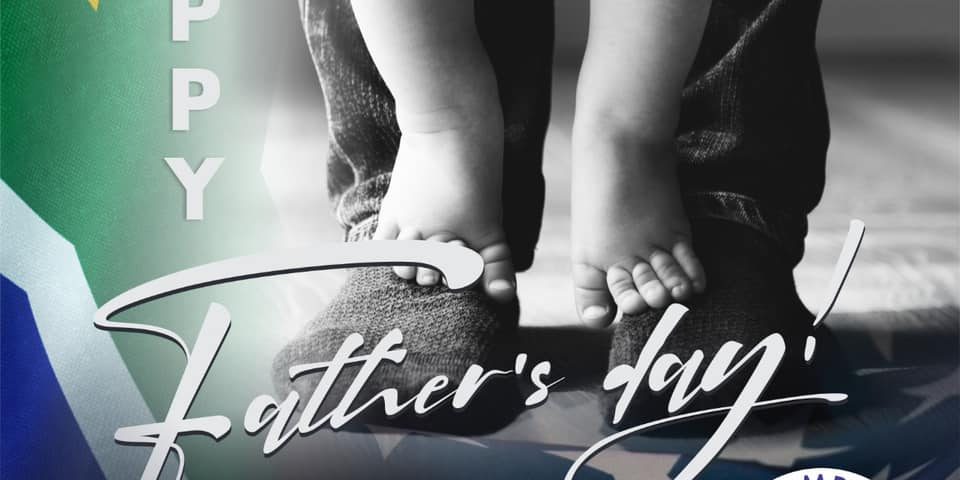 SA Chamber USA wishes all Fathers of South Africans in the USA a blessed Father’s Day. Let us take pride in being good Fathers.

“Great men are not born, but they are molded by their fathers”.

Here is some food for thought on Father’s Day.

What is a good Father?

A good father makes all the difference in a child’s life. He’s a pillar of strength, support, and joy. His work is endless and, sometimes, thankless. But in the end, it shows in the sound, well-adjusted children he raises.

A good father loves his children, but he doesn’t let them get away with everything. He might disapprove of his children’s misdeeds, using tough love to prove a point, but he does so through the power of his words.

A good father realizes that his children are human and that making mistakes is part of growing up. Spending money recklessly, getting into minor car accidents, getting drunk for the first time, and even dating questionable people are rites of passage, and a good father recognizes this. However, he makes it clear that repeated irresponsibility won’t be tolerated.

What are the features of a good Father?

1. He Teaches His Children to Appreciate Things

A good father never lets his children take what they have for granted. From the food on the table to the good education he’s paying for, a good father will make his children see the value in everything they have. He will ask his child to get a job to help pay for a part of his first car and take the time to illustrate how important a good education is. He doesn’t let his kids treat him like an ATM. Instead, he teaches his kids to appreciate important purchases.

A good father understands that times, people, and tastes change over the years, and doesn’t try to maintain some gold standard of his own time. For instance, he realizes that body piercings are more commonplace than before and that people talk more candidly about personal issues. In other words, he allows his children to be citizens of their day and age.

3. He Accepts That His Kids Aren’t Exactly Like Him

Everyone is different and a father knows this well. He won’t expect his kids to live the same kind of life he does, and do the same kind of work. He also respects their values and opinions, as long as they don’t harm the family or anyone else.

4. He Spends Quality Time With His Children

A dad knows how to have fun with his kids, too, taking them out to games, and movies, and supporting their sports, hobbies, or activities by showing up and taking an interest. He takes the time to listen to his kids and have a good, easy chat with them. He also makes time to help them with their homework, every night if necessary.

5. He Leads by Example

A good father is above the old “do as I say, not as I do” credo. He will not smoke if he doesn’t want his kids to and definitely won’t drink heavily. He teaches them to deal with conflict with a family member and with others by being firm but reasonable at the same time.

A good father also illustrates the importance of affection by professing his love for their mother in front of them. And he won’t fight with her in their presence. In all, he adheres to the values he’d like his children to follow.

Although he may be a football fanatic, if his child doesn’t share his love for the game, he accepts it. He may be loyal to his alma mater and dream of having his kid follow his legacy, but if his son prefers to study abroad, he’ll support his decision to take a different path.

7. He Challenges His Kids

A father wants his children to be the best they can be and gives them challenges that help them grow as human beings. This means giving them some liberty to face setbacks and resolve conflicts on their own. Or it could be a task, such as building something for the house.

If a father wants his children to take over the family business, he teaches them how to keep it flourishing — provided that’s the path they want to take.

8. He Teaches His Kids Lessons

From teaching how to shave to encouraging them to be thoughtful and considerate, a father molds his kids into well-rounded members of society. He especially instructs them in proper etiquette, being honest, and being thankful.

9. He Protects His Family, No Matter What

A father will do whatever he can for his family. He’ll take a second job to help support the family when necessary, and he’ll do what he can to keep his family out of harm’s way.

This is the greatest quality of a good father. Even though he gets upset at his children’s faults and may lament that they did not attain what he hoped for them, a father loves his children no less for it.

There are few things as valuable as a father who will do everything he can, and provide all the tools he has so that his children can become better than him.

Be a proudly South African Father. Father’s Day reminds us how valuable a father is to a family.

To all the fathers out there, Fathers Day is a call to step up your game. Be the father you always wanted as a boy. Be strong, be courageous, be present. 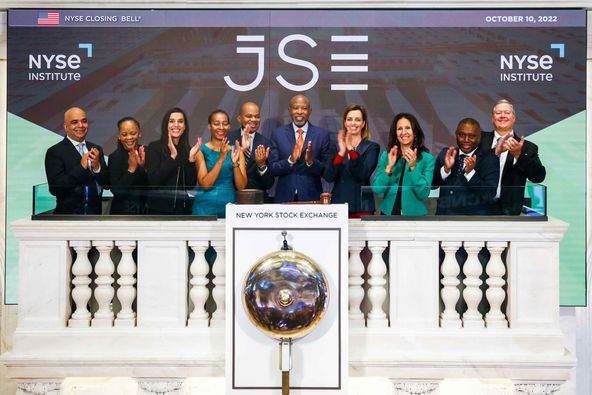