US Chamber of Commerce

Should international students travel home and be unable to return, they would need to take a yearlong leave of absence according to current policy

A message discouraging winter break travel has spurred frustration among international students, many of whom have been unable to see family since the start of the semester.

At 4:54 p.m. on Dec. 3, the Davis International Center sent an email to all international students on behalf of University officials, stating how the omicron variant has reintroduced uncertainty into global travel.

“While it is impossible to predict any individual country or region, international students should be advised that there is an increased possibility that they will not be allowed to return to the U.S. in January,” the email said.

The email stated that for degree-seeking student visa holders, there may be no national interest exception, and those students may not be able to return to the United States.

Considering the uncertainty of COVID-19, the Davis Center also noted that “international students in need of a visa should be prepared for limited consular appointments, possible delays in visa issuance, and potential appointment cancellations.”

Students who have dual citizenship in the United States and another country did not receive the email, according to multiple students.

In an email to The Daily Princetonian, Deputy University Spokesperson Michael Hotchkiss explained the reasoning behind the Davis Center’s announcement.

“Throughout the pandemic, the University has worked to support our international students, including helping them navigate the many challenges presented by changing government travel restrictions,“ Hotchkiss wrote. “Unfortunately, the emergence of the Omicron variant has again introduced significant uncertainty regarding travel going forward.”

“While we know the information shared in Friday’s memo caused some confusion and concern, it was our priority to inform our international students as soon as possible to give them as much time to consider their options and follow up with the appropriate offices,“ he wrote.

In response to the announcement, a group of international students wrote an email back to the University.

This email discussed how many international students have been unable to return home to their families and friends, as per University policy, since arriving on campus in early August.

“It is also crucial to consider just how insensitive and cruel this policy is,” the email stated. “While over 18, for many students, this is their first time being away from home for such an extended period. That, coupled with the stress of cultural adjustments, homesickness, and academic rigor means that the average international student has experienced extreme amounts of struggle and deserves the consideration and care of the University.”

The email also stated how many students have already bought their plane tickets home, and how they were looking forward to spending time with their families.

The group urged Princeton to offer assistance and resources to those who need it and to consider options, such as hybrid learning or a quarantine-upon-arrival process.

“It is disappointing to see the institution sidestep the concerns of international students once again in the name of safety and health,” the email said.

Many international students expressed their concerns with the email sent from the Davis IC.

“It feels like they’re neglecting us [international students] at a time when we need support the most,” Enrique Zúñiga González ’22 wrote in a message to The Daily Princetonian.

“While I understand and somewhat agree with the reasoning behind the travel guidelines, I hope that the University is open to conversations and centers low-income international students for once,” Zúñiga González wrote.

Zúñiga González explained how around December or January, students get hit with tax charges in their accounts.

“Putting me and others in the uncomfortable situation of choosing between feeding ourselves during winter break, paying our taxes, or going into debt (in the forms of student loans), to cover that charge,” González wrote. “It’s very saddening to see a University that’s doing fine financially, celebrating a 40-something percent return on their endowment, while its most vulnerable students have to make these difficult decisions.”

“I already feel like a second-class citizen here — this is a new country, culture, and language for me. The carelessness we’re being treated with just reinforces that,” Fridman wrote in a message to the ‘Prince.’ “The one center that’s supposed to support us, the Davis IC, has completely turned its back on us. If they’re not the ones to stand up for us, who will?”

Fridman added that the possibility to do hybrid learning should exist.

“Nobody wants to do Zoom school, but no one should have to choose between seeing our family or reuniting with our culture or getting an education,” wrote Fridman. “I can’t run to risk of leaving and not returning until 2023 — that’s insane.”

Lizzie Curran ’23 is a Student Leader for the Davis International Centre who provides mentorship and assistance to younger international students. She sympathized with first-years and explained how many have already reached out to her for advice.

“I think the hardest thing was we, as leaders, were not told before or even warned that this might be released and so it was incredibly difficult to process the news ourselves whilst at the same time trying to be a source of guidance and help for younger students,” wrote Curran in an email to the ‘Prince.’

“I know for freshman specifically, the first semester is a huge period of culture shock and emotional upheaval, and the idea that once again the university is placing such a difficult decision on their shoulders points to a system that does not care about the wellbeing of its students and is, above all, broken,” she continued.

Curran also expressed frustration over how harsh and confusing the email was.

“I understand that the university itself is in no position to change international border policy or restrictions, but they certainly can make fair and well-educated decisions that support and help their students, which this email has not done in any way,” wrote Curran. “I hope that they listen to student reactions to this and make steps towards changing the current unfair mandate to lessen the worries of internationals during this period.”

According to Hotchkiss, the University will continue to support its international student population in this rapidly changing public health environment.

“As we have in the past, we will advocate for National Interest Exceptions for students and scholars, but it’s not possible to know how the travel restrictions will evolve,“ he wrote.

“Understanding that changing winter break plans could create unexpected expenses, the University is making continuous housing available as needed for any international student over the break at no cost, with an option also available for dining at no cost for students receiving financial aid,“ he wrote.

“In addition, limited funds are available through the Office of the Vice President for Campus Life to address financial hardships,“ Hotchkiss continued.

Hotchkiss wrote that additional updates will come from the Davis Center.

“We will continue to share updated information with international students through the Davis International Center, and Center staff are available to address questions this weekend, via intlnews@princeton.edu,“ he concluded. 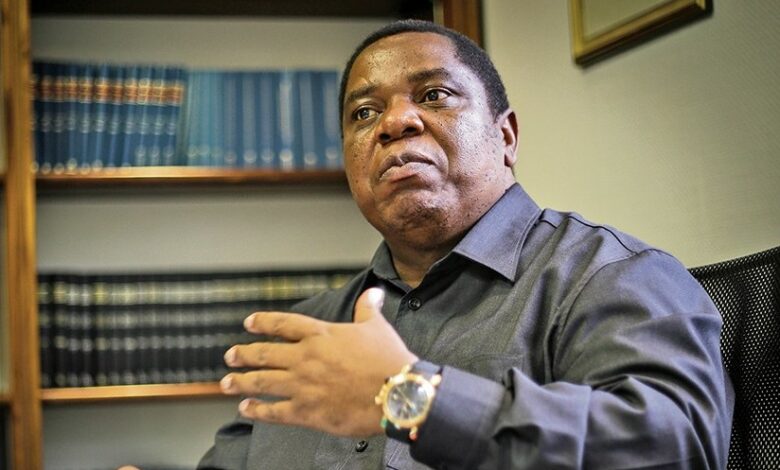 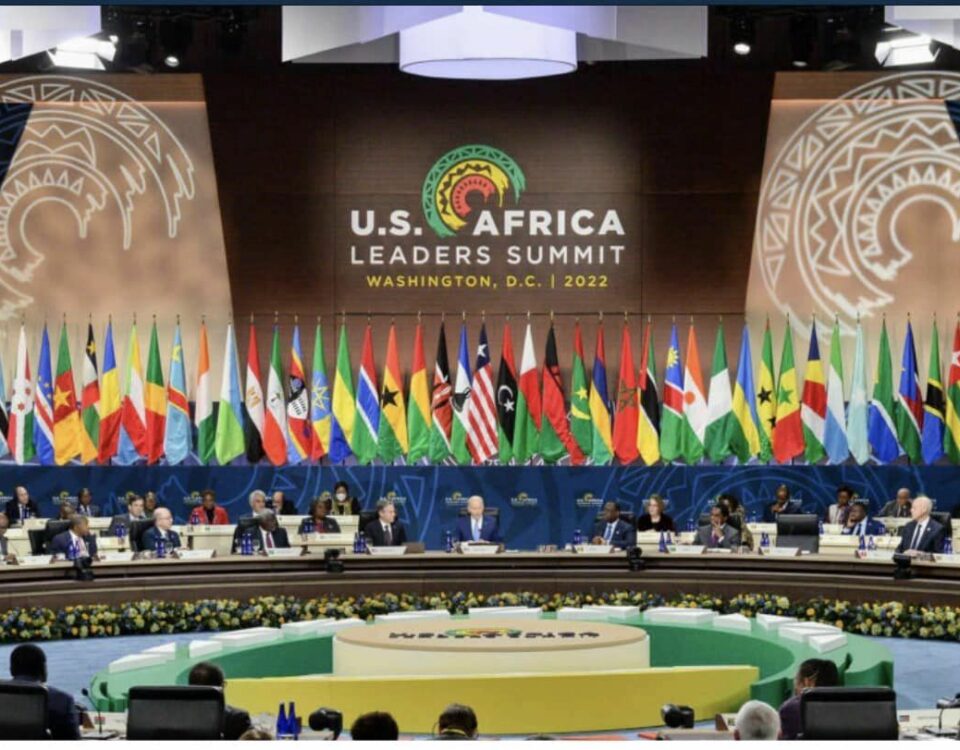