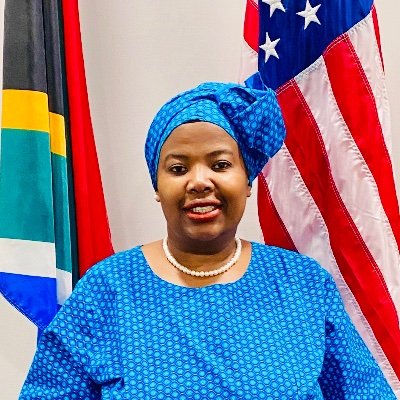 The Consul General included her consular staff. As well as a representative of the Department of Trade and Industry based in the Consulate in Los Angles. The members of SA Chamber USA was firstly impressed with the Consul General’s approach towards the South African community. And secondly, her position on working with South African Businesses to promote trade and commerce in the USA.

Ms Thandile Babalwa Sunduza shared her action plan with SA Chamber USA. Firstly, on how the South African Consulate in Los Angeles intend to achieve their objective to increase trade and investment. And secondly, on how to successfully execute the mandate from the President.

SA Chamber USA has full confidence in the Consul General Ms Thandile Babalwa Sunduza in Los Angeles. They also believe she is a great diplomat of South Africa in the USA. SA Chamber USA provided a Vote of Confidence in the Consul General Thandile Babalwa Sunduza. Members look forward to working with her in promoting trade and investment between South Africa and the USA.

Information on the SA Consulate in Los Angeles is available on www.dirco.gov.za/losangeles 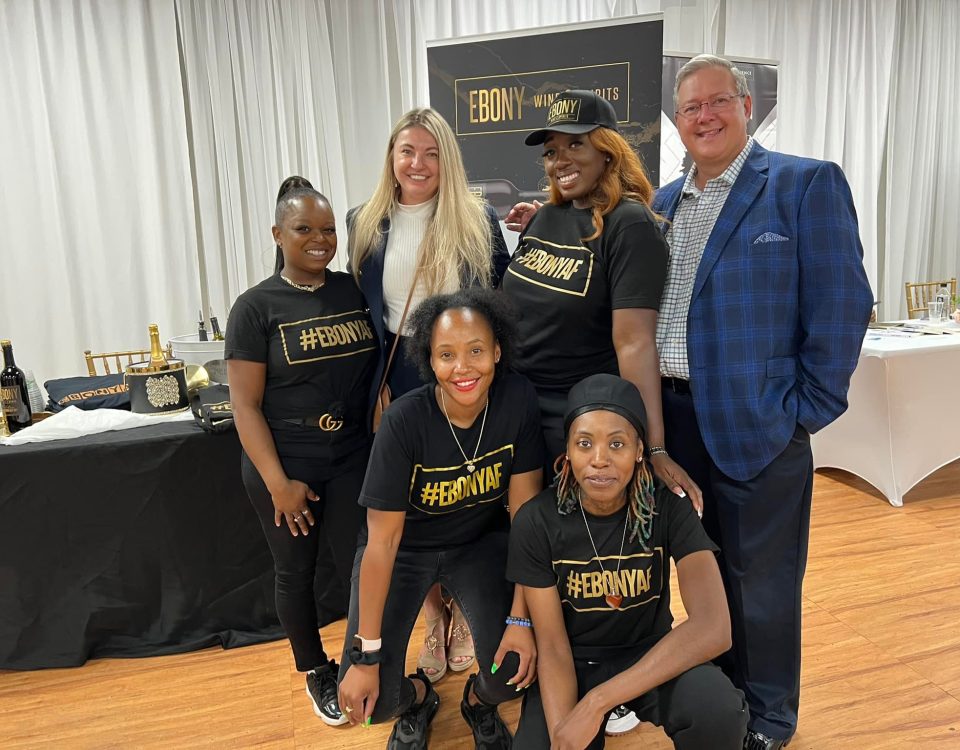 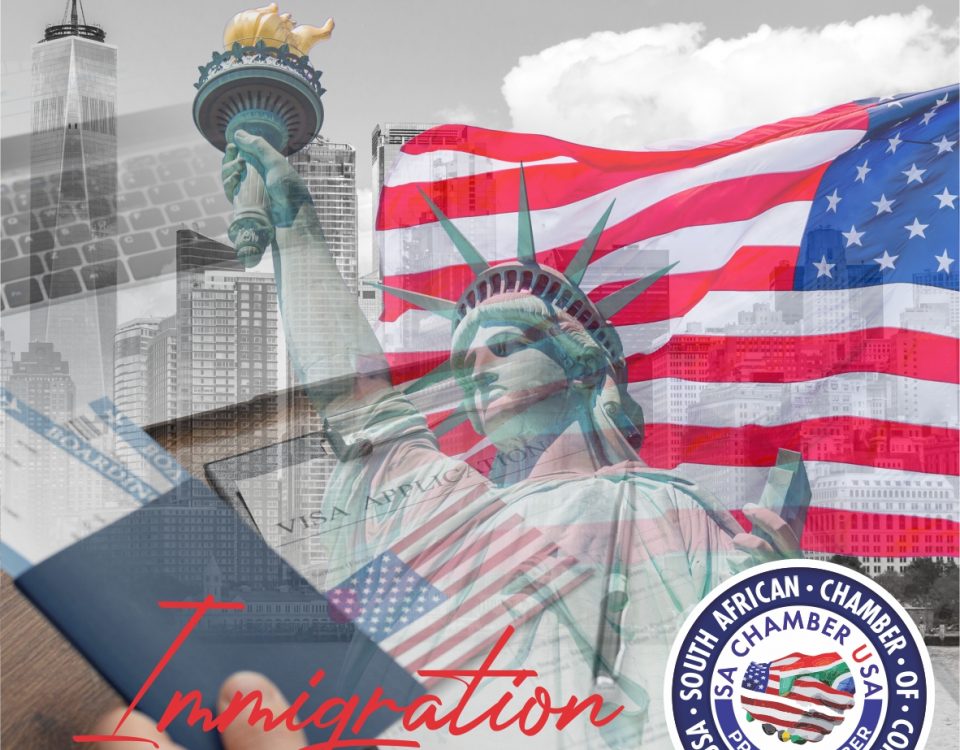 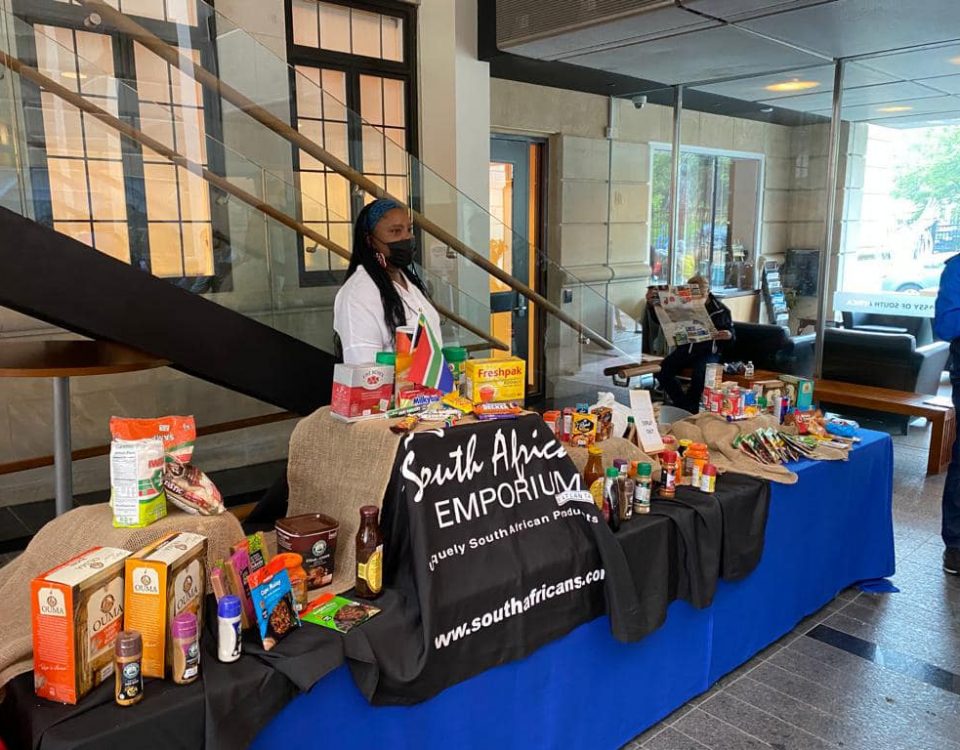